Where and how to buy land in Senegal 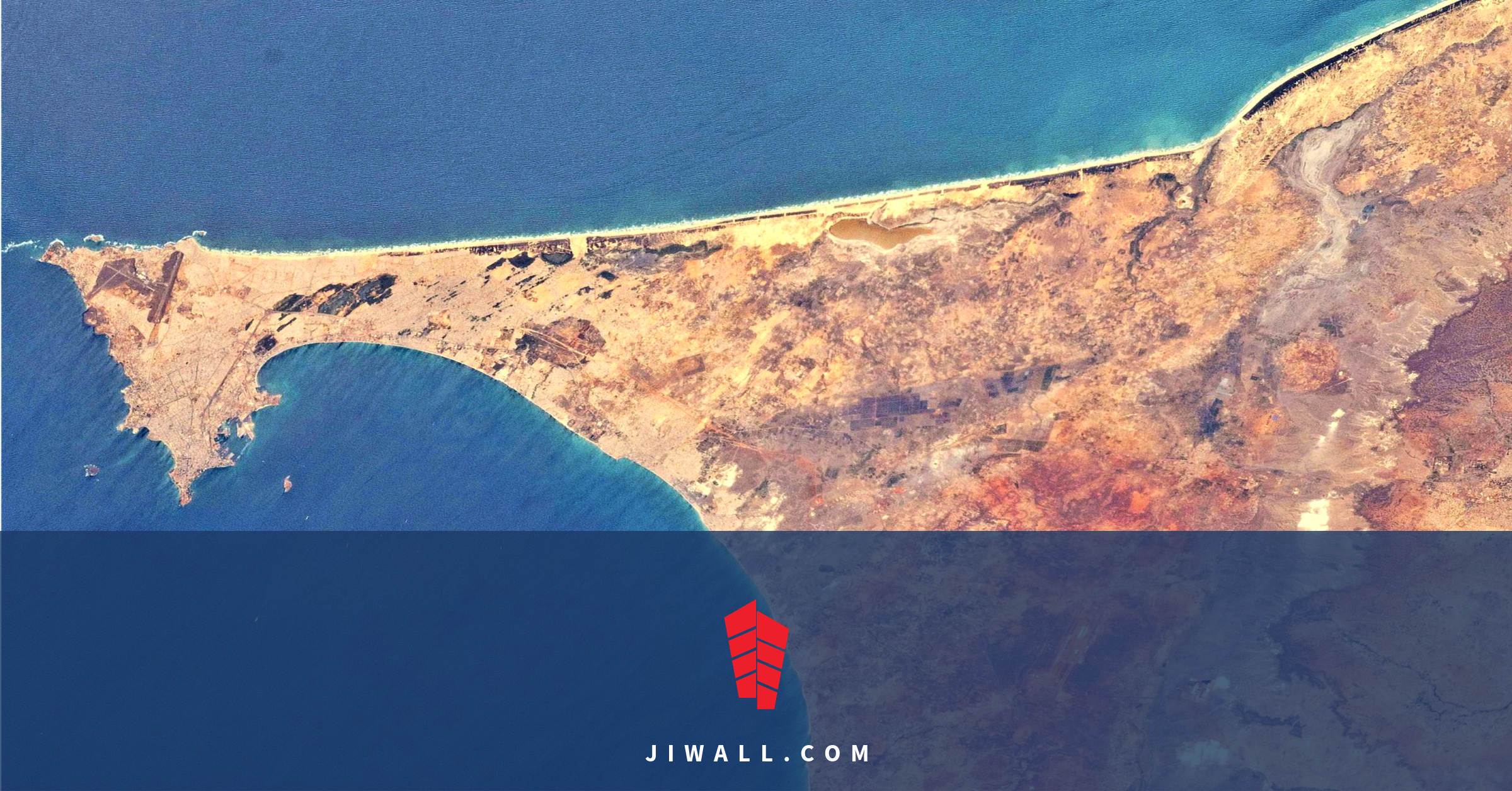 Depending on its size and location, buying land in Senegal involves more or less high costs. In addition, this purchase must be made in accordance with a procedure and well-defined legal provisions. At the end of your reading, you will know where and how to make this real estate investment in the land of Teranga. 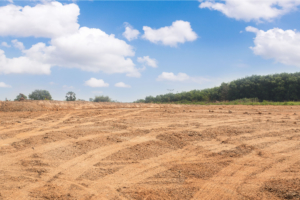 As part of its economic development and to win the challenge of emergence, the Senegalese state has chosen the Dakar – Mbour – Thiès triangle as a bridgehead. This territorial area with strategic challenges is the subject of a large-scale development. Major structuring projects are in progress or in the process of being carried out, concerning the agricultural, poultry, industrial and tourist sectors.

Several infrastructures? such as the Blaise Diagne International Airport (AIBD), the Special Integrated Economic Zone (ZESI), the urban centers of Diamniadio and Lac Rose, the Diamniadio industrial zone, the second university of Dakar, the Diamniadio-motorway projects. AIBD, AIBD-Thiès and AIBD-Mbour, have been or will be hosted there.

With the opening of the toll motorway, the Dakar – Mbour – Thiès triangle has become the place where organizations and individuals buy land and develop it. Thus, to make this real estate investment, it is necessary to focus on the various poles defined by the National Agency for Regional Planning (ANAT):

the international metropolis of Dakar;
the balanced metropolises of Thiès and Mbour;
the urban and economic expansion centers of Diamniadio, DIASS and Lac Rose;
agricultural centers: Niayes area and the Thiès-Mbour axis.

Average price of land for sale in Dakar – Mbour – Thiès 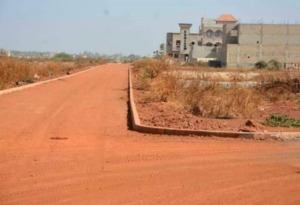 Given the strategic nature of this area, buying land there involves spending a certain amount of money. In Dakar, the square meter costs around 180,000 FCFA.

When buying land in Senegal, it should be kept in mind that these price differences between cities and regions are easily explained by evaluating their respective attractiveness. For example, if land is so expensive in Dakar, it is because the city has many assets: national and university infrastructures, half of the national GDP, almost all industrial companies, etc.

3 possible scenarios for the purchase of land

The purchase and sale of land in Senegal involves the signing of 3 types of contract, and the monitoring of an equivalent number of specific procedures: the occupancy permit, the land title and the emphyteutic lease.

The acquisition of land with an occupancy permit requires the authorization of the administration. The penalties and treatments carried out on this land may be the subject of a separate sale. The contract is signed under private signature, in the presence of 2 witnesses per party. Once signed, the contract must be registered with Taxes and Domains.

In this case, the deed of sale cannot be done under private signature. It necessarily requires the involvement of a territorially competent notary. And if the transaction involves one (or more agents), he must have a notarized power of attorney in due form. Failure to comply with these provisions voids the contract.

This contract concerns rural land and involves a lease term of between 18 and 99 years. The buyer or rather the lessee of the land enjoys real rights throughout this period, such as the right to mortgage, rent or sublet it. At the end of the period, the lessor becomes the owner of all the improvements and constructions carried out.

Another form of real estate purchase

It is about hire-purchase, a mix of contracts that are lease and sale. The hire-purchase includes 2 stages: the enjoyment and the acquisition of the property. This alternative is very interesting for buyers who do not immediately have all the means necessary for the purchase. 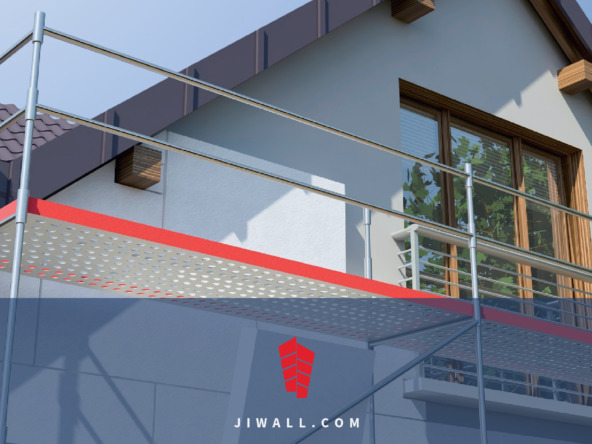 How to build in Senegal?

The dream of every Senegalese is to one day be able to become an owner. Unfortunately, building a...
Continue reading
by adm-jiwall 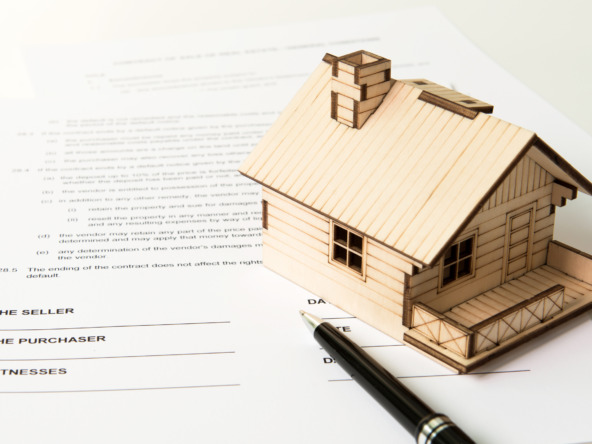 Model deed of sale of land in Senegal

Download a model deed of sale of land The deed of sale is the final stage of the real estate...
Continue reading
by adm-jiwall 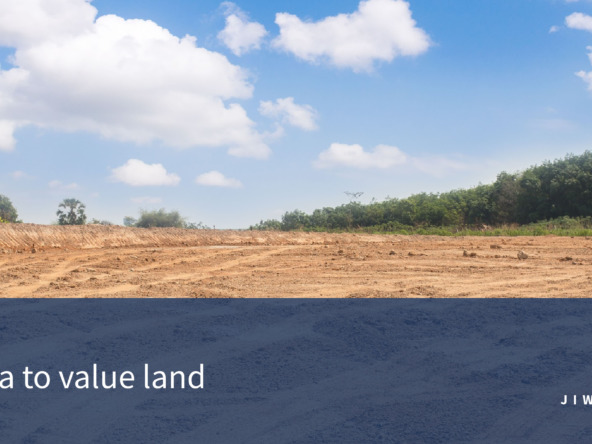 When it comes to investing, it is always a good idea to take all precautions to avoid investing in...
Continue reading
by Makhtar Diop

Please enter your username or email address. You will receive a link to create a new password via email.